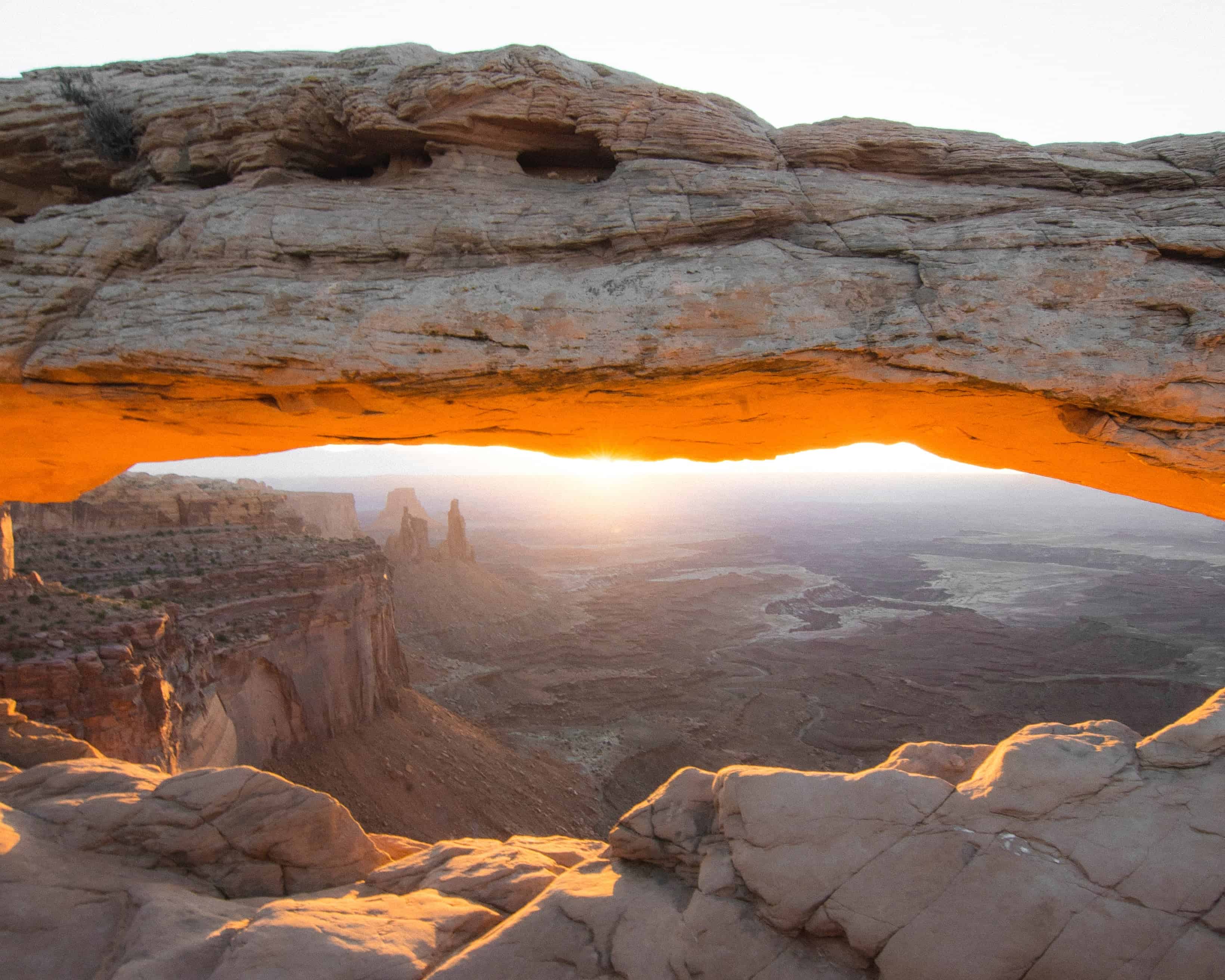 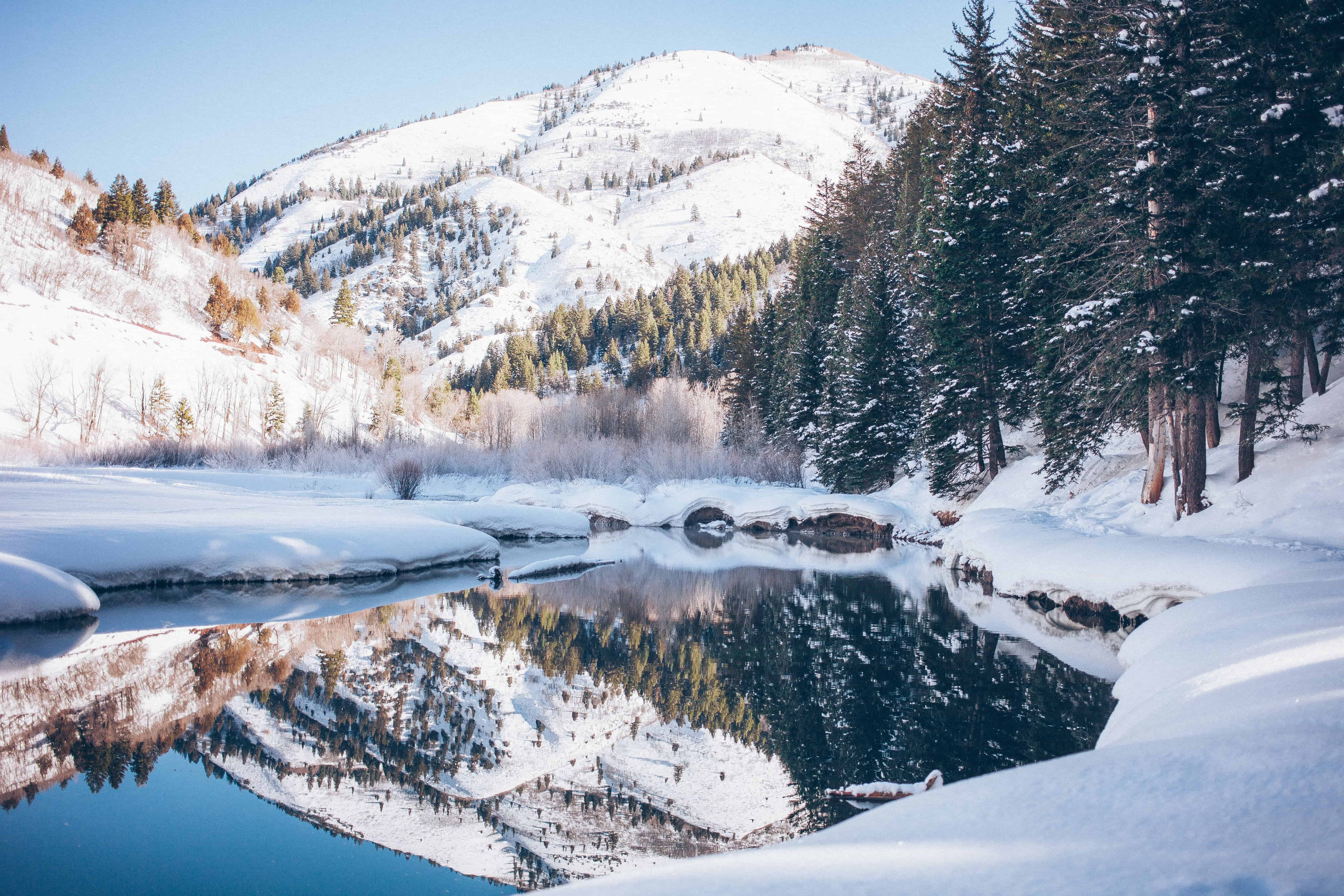 Salt Lake experiences all 4 seasons: Spring, Summer, Fall, and Winter. Weather changes can happen rapidly; dressing in layers provides the best level of comfort for changing conditions, especially in the Spring and Fall. The semi-arid nature of the region makes wide temperature fluctuations possible. So a light jacket is a good idea even if you are visiting in the hottest months of the year.

Spring in Salt Lake is marked by warming temperatures in the valley while snow is still common in the mountains. Skiing usually continues at the resorts until mid-April, but in extra-snowy years has been available as late as July. Warm temperatures in the valley combined with snow at resort elevations make it possible to comfortably ski and golf on the same day.
Valley Average Highs/Lows °F : March 53/37, April 61/43, May 70/51

Summer in Salt Lake can be hot in the valley, with temperatures frequently reaching 100°F. Nearby canyons and mountains provide a refreshing break from the heat (mountain areas and canyons can be as much as 20° cooler) with perfect opportunities for hiking, mountain biking, or a picnic.
Valley Average Highs/Lows °F : June 82/60, July 89/67, August 88/66

Fall in Salt Lake is a time of transition. Nearby canyons are filled with vibrant colors as the trees prepare for winter, while temperatures remain warm enough for comfortable outdoor recreation. Evenings can be chilly and toward the end of Fall snow is typical in both mountains and valley. The Ski Salt Lake resorts have had enough snow to open as early as Halloween, with typical opening days in mid to late November.
Valley Average Highs/Lows °F : September  78/57, October 65/46, November 50/35

Winter in Salt Lake is chilly but not as cold as you might expect. Temperatures seldom fall below 0°F, but highs are typically below freezing in January. This provides the perfect opportunity to enjoy The Greatest Snow on Earth with skiing, snowboarding, snowshoeing, and more at the Ski resorts or in nearby canyons.
Valley Average Highs/Lows °F : December 40/27, January 39/25, February 44/30

The beautiful Salt Lake valley sometimes experiences a meteorological occurrence known as an inversion. Ironically, the stunning mountains surrounding Utah’s capital city (the Wasatch Mountains to the east and the Oquirrh Mountains to the west) help create inversions when a high pressure sets up over the Western U.S., preventing storms from rolling through and basically placing a lid on the valley. Such high pressures, experienced occasionally in the winter and summer months, trap moisture and particulate produced by the daily emissions of a typical city (driving, manufacturing, etc.) in the valley, creating a mixture of fog and smog and generating less-than stellar air quality.

Equally ironic, the meteorological conditions that play a role in bringing Utah’s famous ‘Greatest Snow On Earth’ to our resorts can also hasten poor air quality in the Salt Lake valley in the winter months. Occasionally, following a stellar ‘low pressure storm’ which leaves the snow we’re famous for in the mountains and a fair amount in the city, a very strong high pressure system sets up over the Rocky Mountains and the dreaded inversion takes shape. The damp, moist air from the valley snow creates a fog-like condition, which then mixes with the daily emissions to create the poor air quality. The high-pressure system creates sun-soaked “blue bird days” in the mountains, but they fail to allow storms and fresh air to work its way through the valley until the next storm rolls through. Again, Utah’s resorts are typically blessed with storm after storm, but every now and then a high pressure sets up and an inversion takes shape.

High and low pressure systems are constantly moving, with inversions only lasting until the next storm which, in Salt Lake’s case, is typically just around the corner. A couple times a year, however, inversions can last a week or so, culminating in poor air quality. Once the high pressure moves on and breaks up, storms again flow across the West Desert and into the Wasatch, clearing the air and bringing more stunning days, both in the city and the mountains. 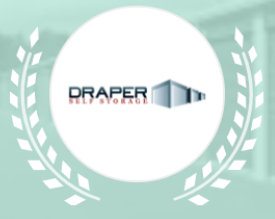 © 2022 Draper Self Storage in Draper Utah. All Rights Reserved.